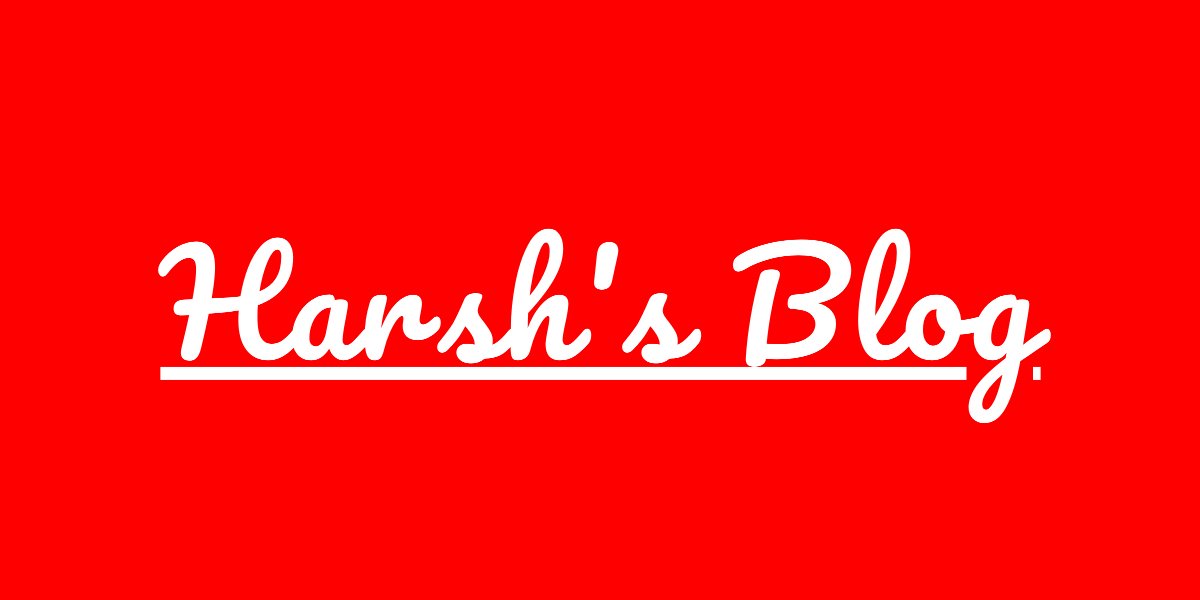 Welcome to my Harsh’s Blog

I will be posting soon

“Are you getting my texts???” she texted to him. He glanced at it and chuckled under his breath. Of course he was getting them, but if he wasn’t getting them, how would he ever be able to answer? He put the phone down and continued on his project. He was ignoring her texts and he planned to continue to do so.

HTML defines a long list of available inline tags, a complete list of which can be found on the Mozilla Developer Network.

Most of these elements are styled by browsers with few modifications on our part.

Was it enough? That was the question he kept asking himself. Was being satisfied enough? He looked around him at everyone yearning to just be satisfied in their daily life and he had reached that goal. He knew that he was satisfied and he also knew it wasn’t going to be enough. Why don't you read something next? 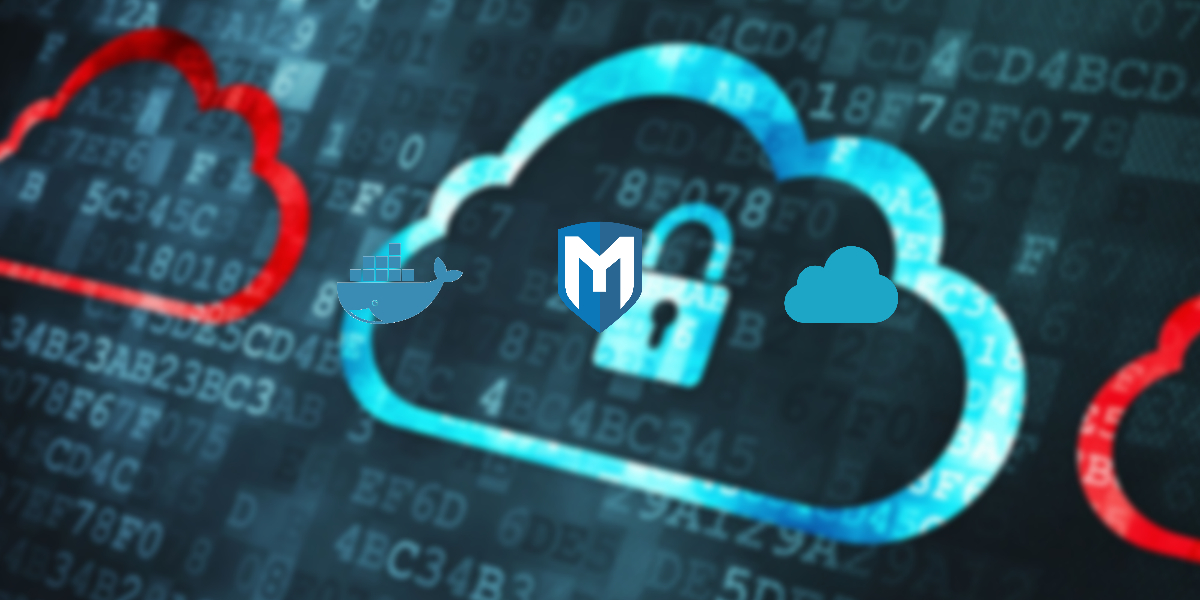 Is Cloud a Tool For Hackers ? 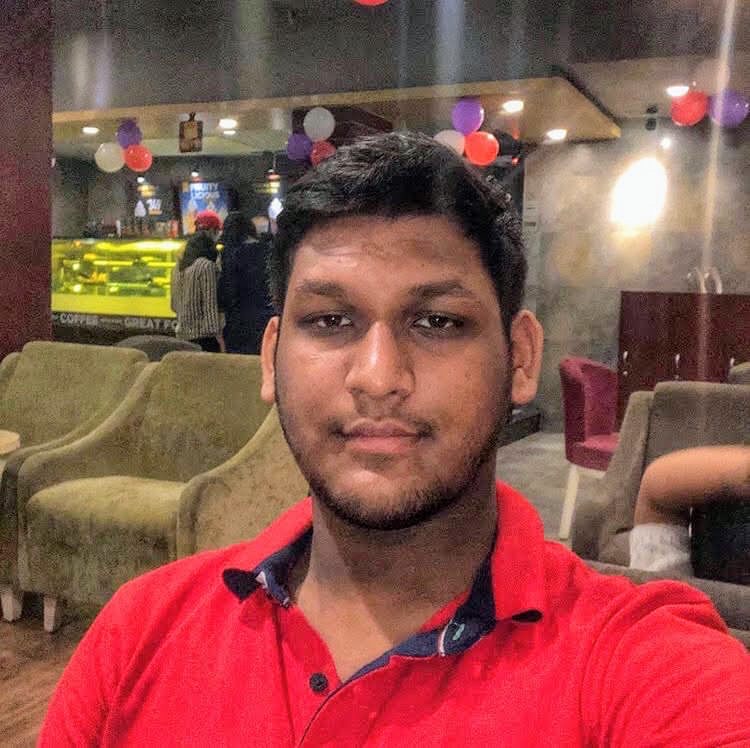